Driving force to the born of I&B is its first project: will to achieve high quality material for railway modelling destinated to a selected group of railway modeler.

On November 2009, in Paris, I&B presented sample not already definitive of the French propelled X 2800. That event added concreteness, and not only to the project.

We propose to you what happened before in chronological order.

2009 – On December the prestigious magazine Le Tranin on its usual special about ExpoRail counted our brand among the big names of European railway model. Success at ExpoRail 2009 exceeded all expectations.

2010 – In the autumn of 2010, due to a disaster management of Proto Models S.r.l., Carlo Filippo Follis was consulted for targeted intervention to safe a enterprise that a little later delivered its first production. Carlo Filippo Follis took charge of enterprise in the role of Sole Administrator and founding member with a corporate share of 90%.

2010 – In November it was introduced the definitive sample of the propelled SNCF X 2800 at the Paris’ ExpoRail. It was a success.
On that occasion it was introduced, for the first time in the world, mammoth Swiss electric locomotive Ae 8/14 11801 1:32 scale, known as 1 scale.

2011 – On July Projects manager was fired. Carlo Filippo Follis played that role trying to correct errors already done. Second production was locked in Korea for checking the project. The entire production was corrected to be closed to perfection.

2011 – In the spring come the first “Business” order. Proto Models S.r.l. Began to product for an other enterprise thus opening up new perspectives.

2011 – As far as we could do production of Ae 8/14 11801 wasn’t perfect as Carlo Filippo Follis wanted. For that reason 30 produced pieces of 40 were sold to Dingler GmbH – one of the best European craftsmen – with the agreement that it would have marketed models only after they have been made ​​perfect.
This choice was made to save our Brand, but it was also motivated by the wish to close to the past and to reach standards always desired by Carlo Filippo Follis.

2011 – Now Proto Models S.r.l. Is ready to be reorganized to turn page and to continue to give value at its Brand. 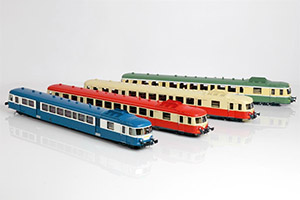 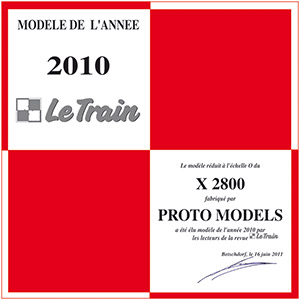 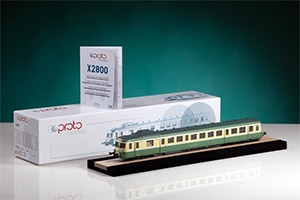 Packing is important for precious and delicate objects like this models. Proto Models propose a solution much appreciated for robustness and easiness with which you remove and stow the rail car. 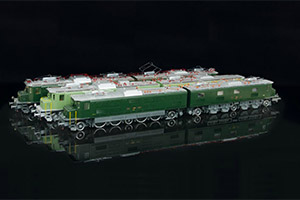 For the occasion it was projected maybe the first packing able to be completely open and to show the whole model even before it is extracted from solid Mahogany wood box. 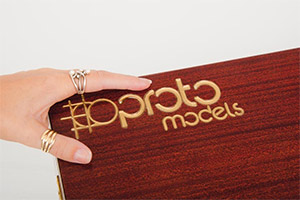 Logo is engraved in the wood.